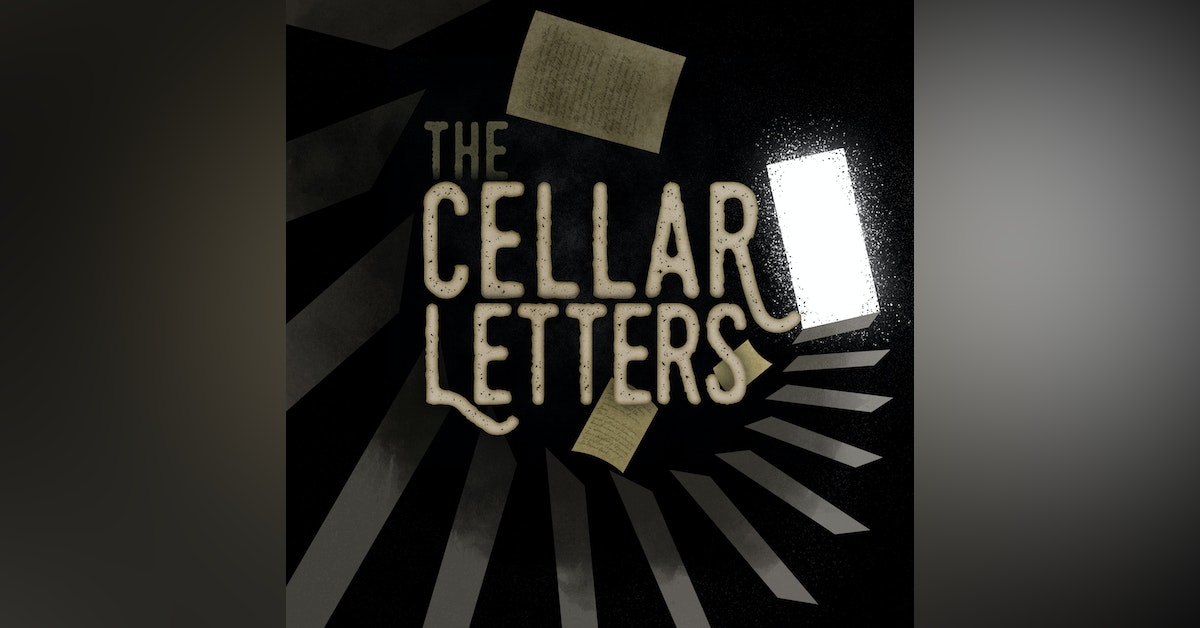 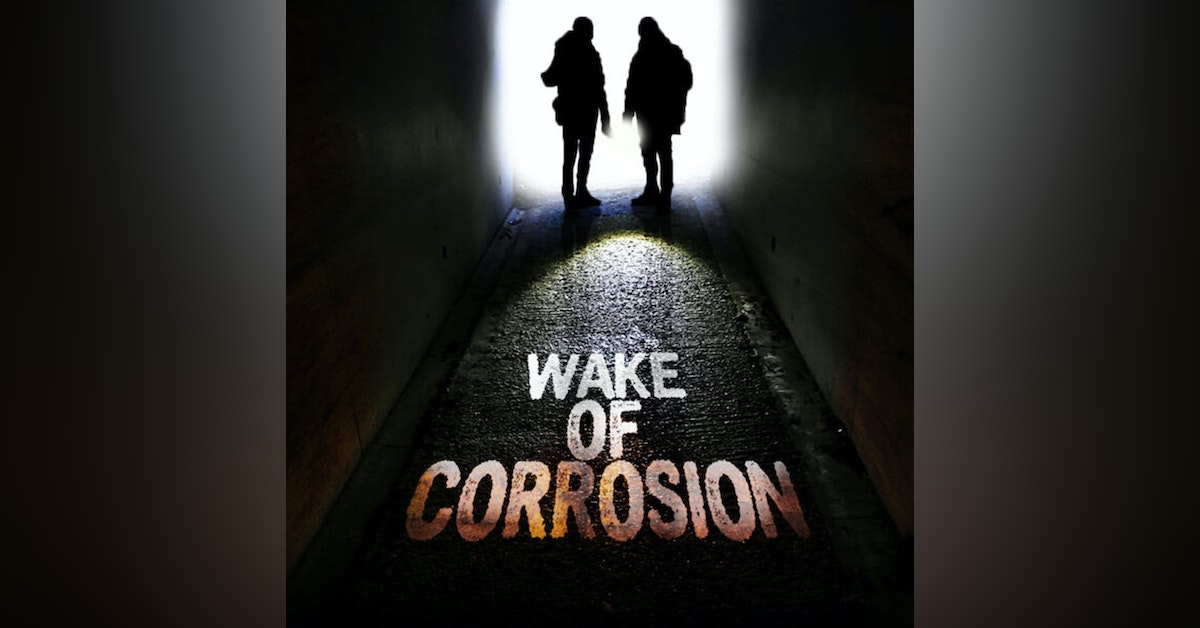 A few listeners asked me what my favorite Audio Dramas were during a recent Q&A. Rather than just telling you, I wanted to show you. And this one is a great one to start with.

Wake of Corrosion is a brand new Indie show that just wrapped up it's first season. They recently announced a season 2 is in development, so now is the perfect time to catch up! If you enjoy this first episode, make sure you search for Wake of Corrosion in your app of choice and listen to the rest! You won't regret it.

An unknown horror grips the country, forcing most of the remaining population into shelter. Tune into the broadcasts from Bunker A:12 and join Professor Ryan as he endeavours to find answers in the wreckage. //

Support the show - Any donations are hugely appreciated and will go toward creating future content. //

Full credits can be found at: https://wakeofcorrosion.carrd.co/

Thank you for listening and remember...don't wander in the dark.